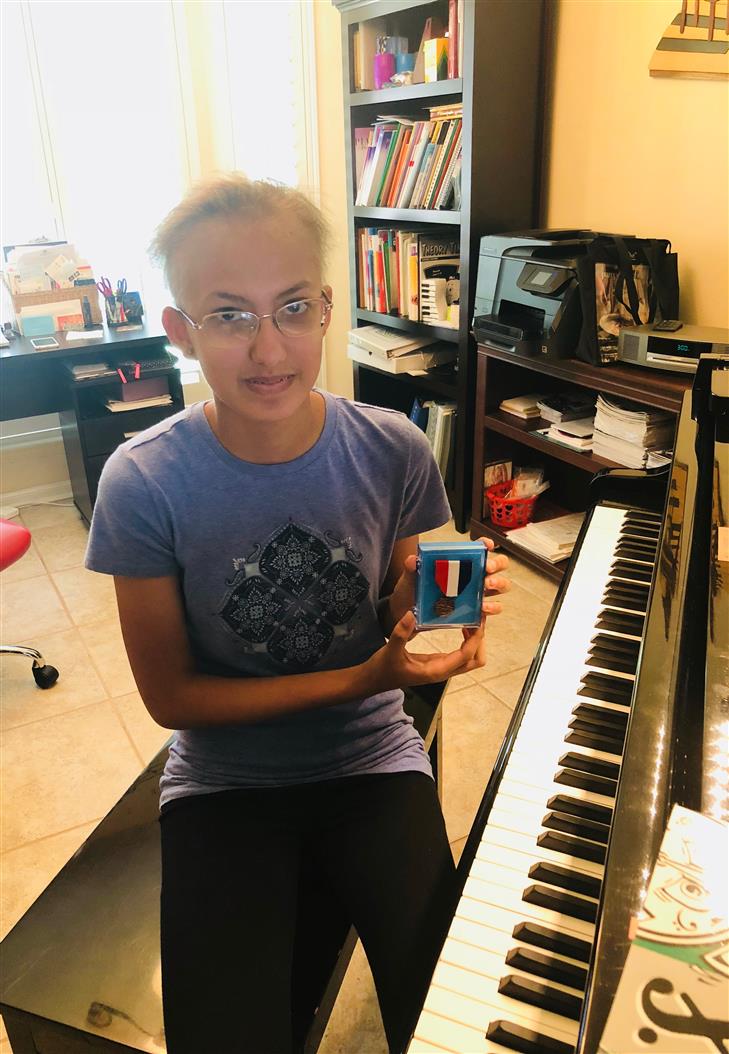 Saniya Burman featured at the 2018 Summer Music Festival with AFA

Saniya Burman (b. 2004) is an 8th grade pianist, violist, and composer in Katy, Texas.  She started playing the piano at the age of 4 and viola at the age of 12.  Currently, she is studying piano with Diana Lopez (Lopez Piano Studio) and viola with Rebecca Tompkins.  She performed in the Honor Orchestra at Beckendorff Junior High and is an entering freshman at Seven Lakes High School in Katy.  She has earned multiple superior ratings in piano and viola in the Katy Music Teachers Association’s competitions.  She has also performed as part of the Katy Music Teachers State Piano Ensemble at the Texas Music Teachers Conference.  Saniya started composing in 2017.

For the American Fine Arts Festival, Saniya composed a Chamber Work piece entitled, “Solitude:  The Sound of Silence” which she explained to the audience that it represented a very shy girl who eventually learns to be more social and happy.  For the short film Saniya composed the soundtrack for the film, “The Umbrella”, which was done in collaboration with student film maker Xin Li. 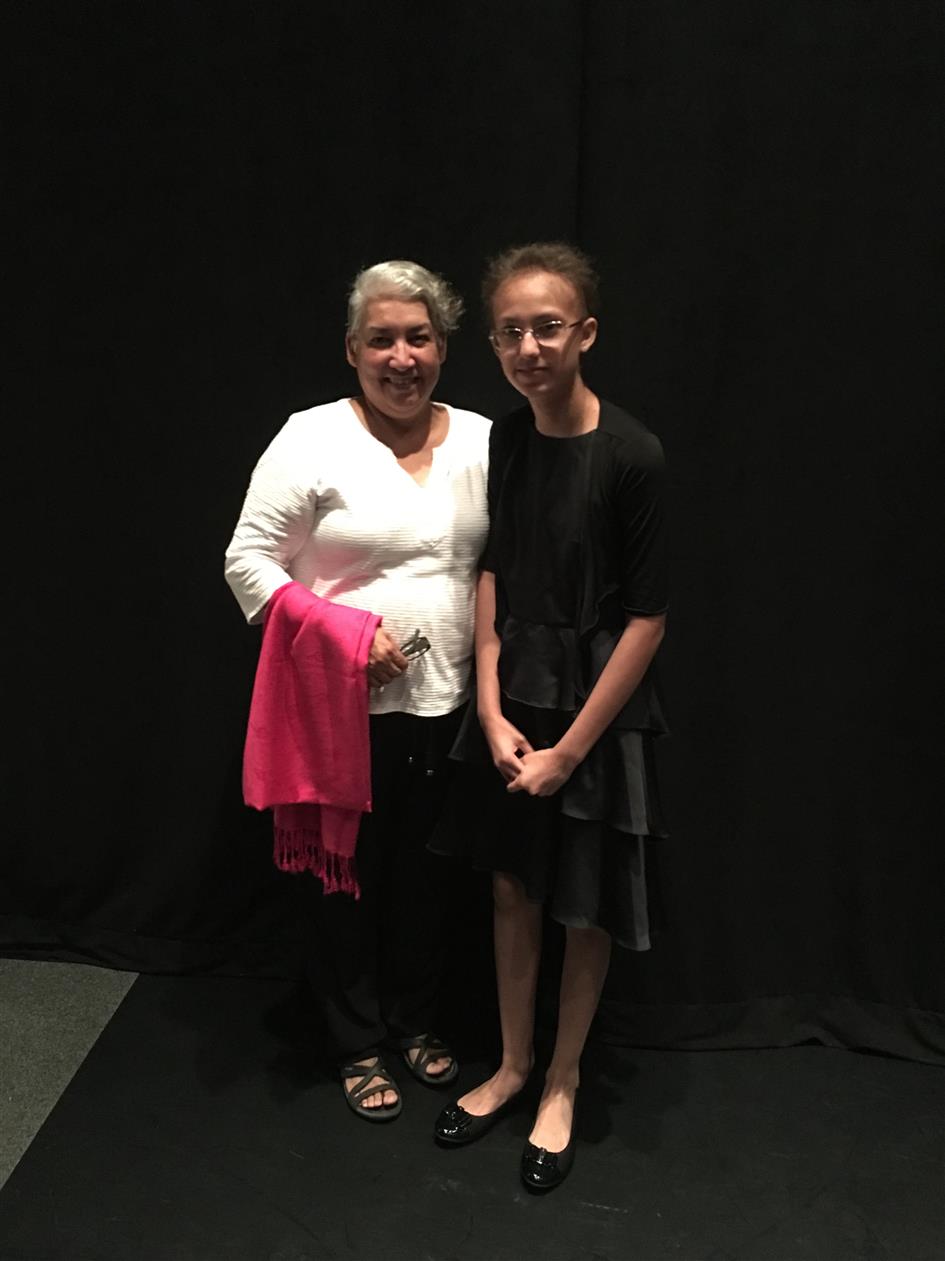 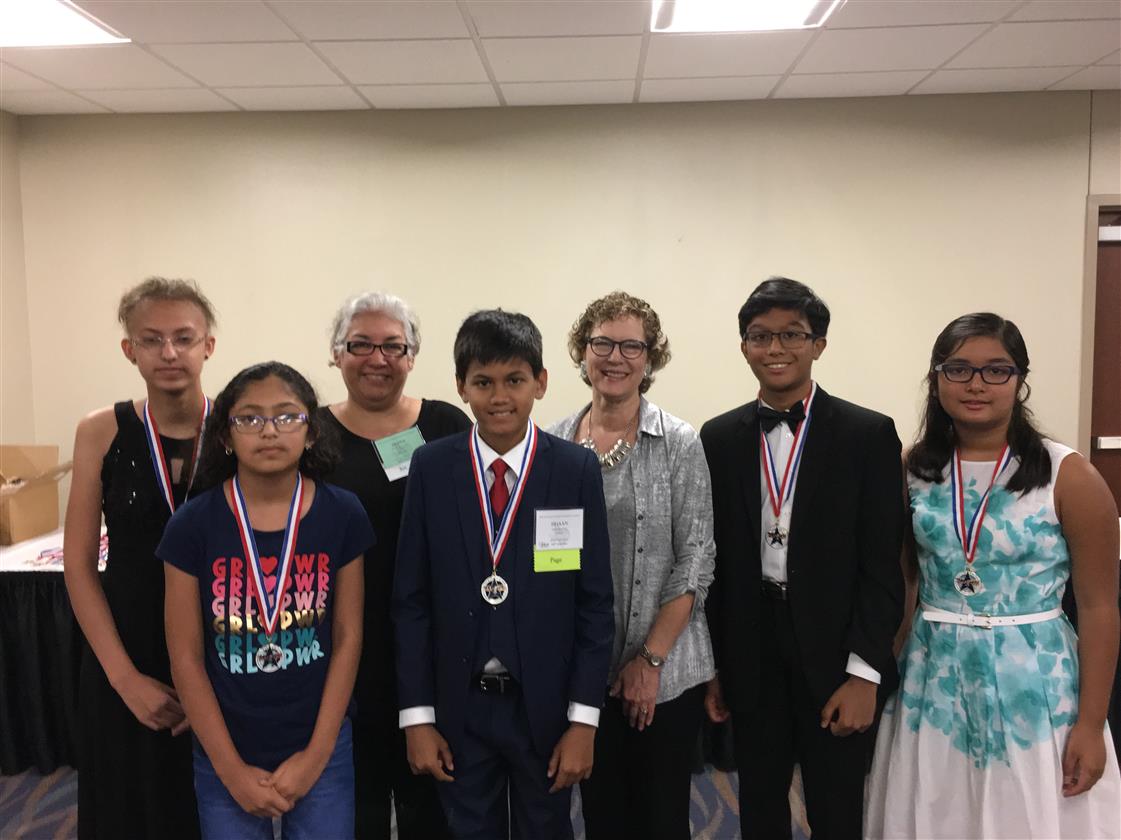